This screening includes MAIKA: THE GIRL FROM ANOTHER GALAXY

Nothing heals a broken heart like the endearing and deeply-felt friendship between an 8-year-old boy and an alien.

About Maika: The Girl From Another Galaxy

After losing his mother to illness and his best friend to an unexpected move, a young boy discovers a crashed spaceship and makes a new friend with awesome powers (although she does need a little help with her earthly social skills). Together, they embark on a zany, fun-filled adventure while taking on the bad guys and helping Maika find her way home. Written and directed by Sundance Film Festival alumnus Ham Tran (Journey from the Fall, 2006 Sundance Film Festival), Maika is inspired by the 1978 children’s TV show from Czechoslovakia of the same name. With gorgeous scenery, a fast-paced narrative, and charismatic performances, this Vietnamese sci-fi film for kids touches on universal themes of friendship, family, and compassion. [105 mins; comedy, sci-fi; Vietnamese with English subtitles]

"an adorable and fun children’s film that is also entertaining for adults. It boasts good performances and a story that has enough twists and action to keep even the most active of audiences glued to their screen." – Emilie Black, Cinema Crazed

"Easily one of my favorite family films of 2022, Maika: The Girl From Another Galaxy is everything I want a family film to be." – Richard Propes, TheIndependentCritic.com 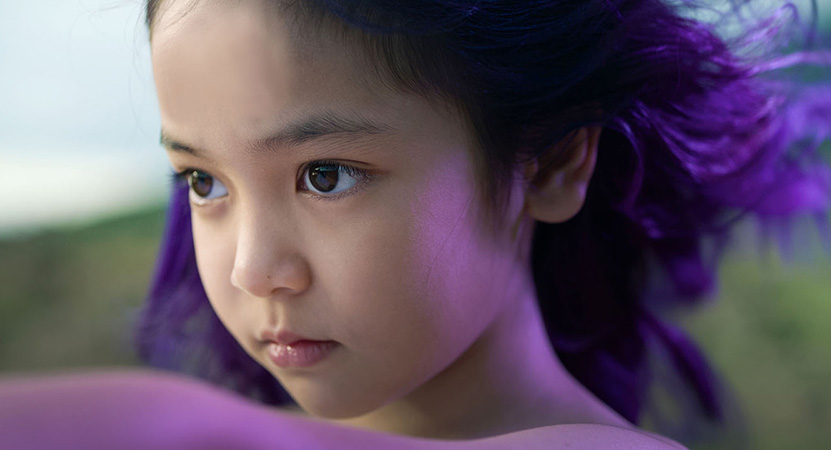 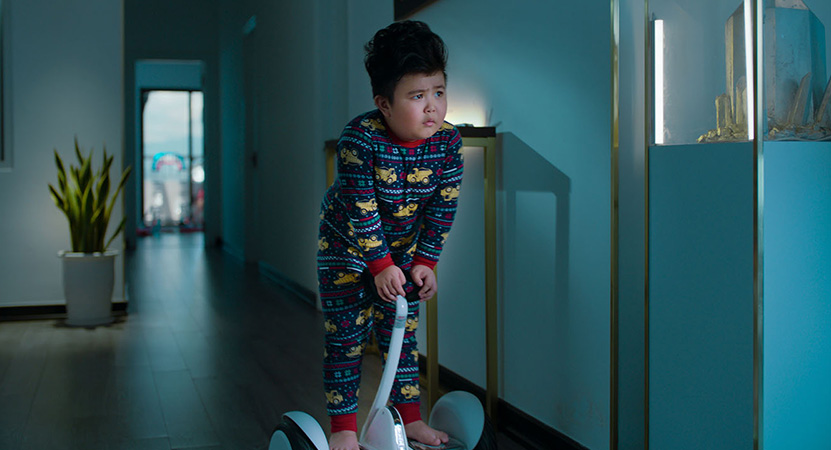 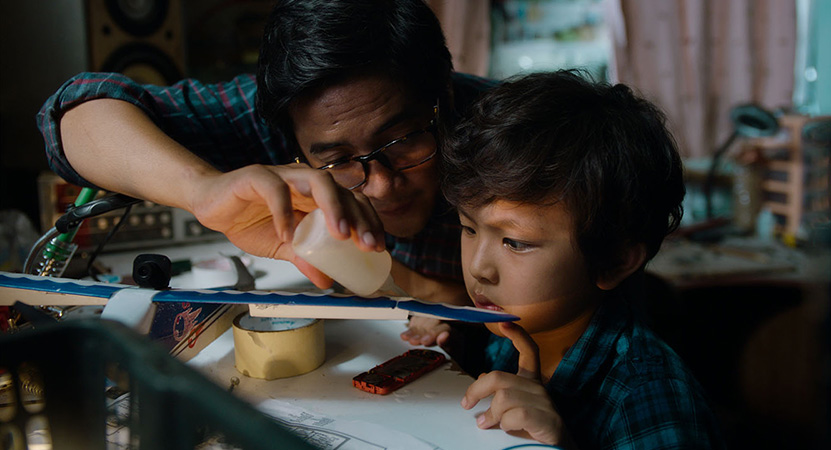