This screening includes THE OUTPOST—DIRECTOR’S CUT

A small team of U.S. soldiers battles against hundreds of Taliban fighters in Afghanistan. A Q&A with the film's director, composer, and producer will follow the screening.

Based on true events, in this military thriller a small unit of U.S. soldiers, alone at the remote Combat Outpost Keating located deep in the valley of three mountains in Afghanistan, battles to defend against an overwhelming force of Taliban fighters in a coordinated attack. The Battle of Kamdesh, as it was known, was the bloodiest American engagement of the Afghan War in 2009 and Bravo Troop 3-61 CAV became one of the most decorated units of the 19-year conflict. The Outpost is based on The New York Times best-selling non-fiction book The Outpost: An Untold Story of American Valor from CNN’s Jake Tapper. [123 mins; drama; English] A Q&A with filmmaker Rod Lurie, composer Larry Groupé, and producer Marc Frydman will follow the screening.

“Masterfully directed by Rod Lurie who instinctively captures the danger, risks and moments of desperation and humanity of the event.” – Dwight Brown, National Newspaper Publishers Association

“A triumph of authenticity, The Outpost is as close to war as you want to get.” – Jack Hawkins, HeyUGuys

“The Outpost is crafted with precision, expertise and experience. It's a war drama that transports you to the battlefield in all its cinematic brilliance.” – Ronak Kotecha, The Times of India 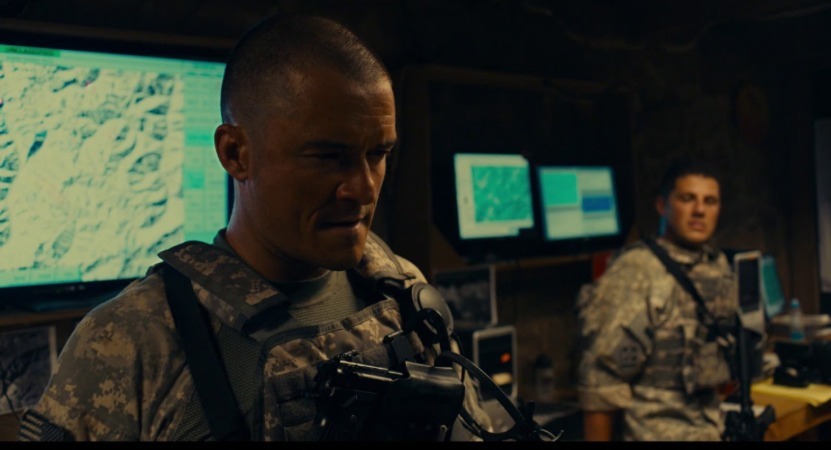 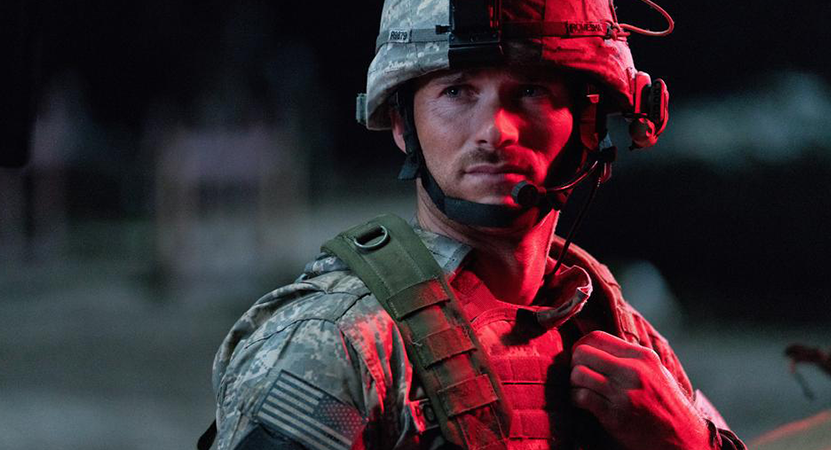 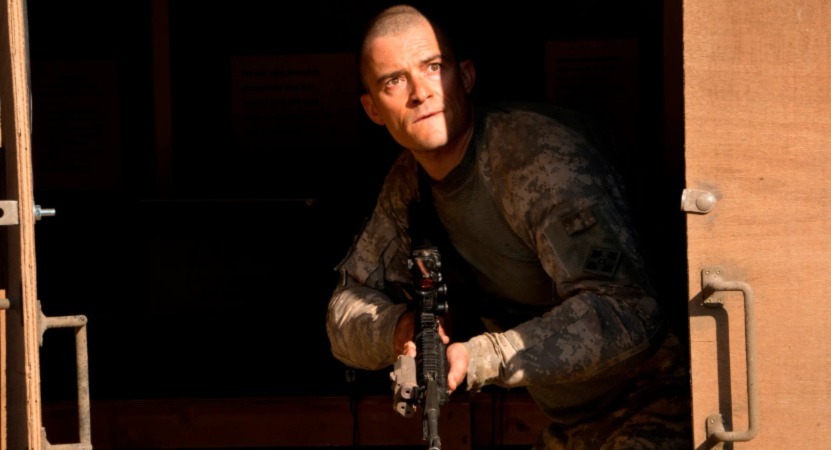 This screening includes THE FISHER KING

This screening includes ALL THE PRESIDENT'S MEN