With a travel diary from the 1970s, a father and daughter cross views on the memories of old images and words, reinterpreting the past and making it vitally present and fully germane to a world in quarantine.

In this affecting documentary, filmmaker Aya Koretzky goes through a box of her father Jiro's photographs and memorabilia from a trip he took around the world 50 years before. Steeped in memories and ephemera from the past, Aya discovers how Jiro's adventures shaped him,  allowing her to craft a more fully realized portrait of her father than she had ever expected. [111 mins; documentary; Japanese with English subtitles] 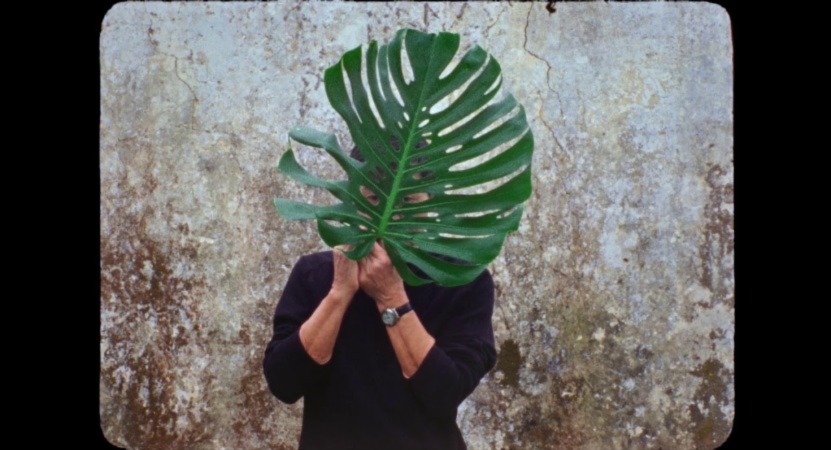 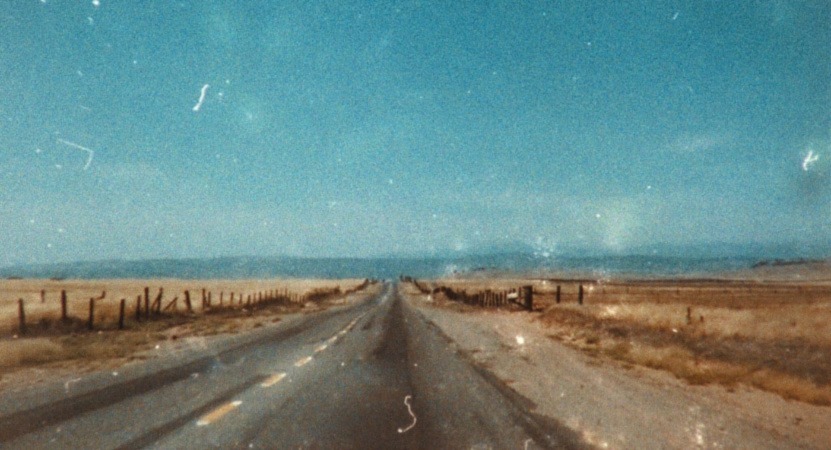 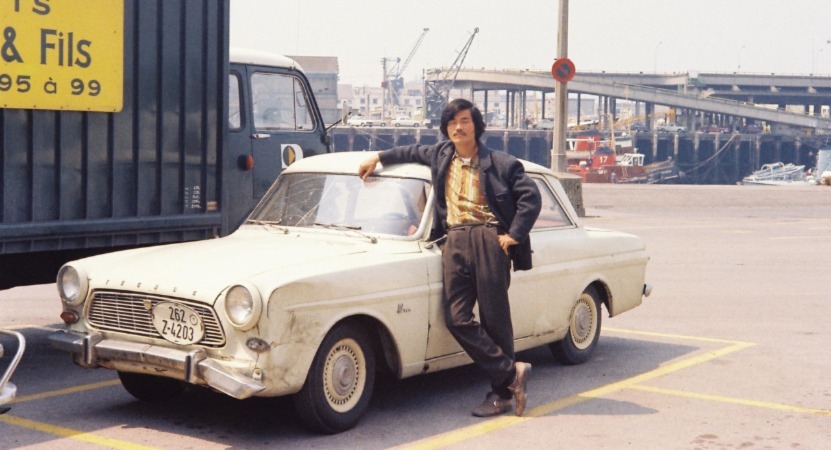