This screening includes THE FISHER KING

About The Fisher King

“Gilliam exaggerates the romanticism, the grotesquerie, and the personal pain that runs through LaGravenese's story, creating a reality where the more preposterous turns make sense.” – Noel Murray, The Dissolve

“Gilliam is not a director who does things by halves, and The Fisher King is as funny and emotive as the best of his work. Indeed, it's the heightened humanity of this film that resonates the strongest.” – Christopher Machell, CineVue

Curated by Bernice Pescosolido of the Indiana Consortium for Mental Health Services Research and the Irsay Institute, with support from IU Cinema. This partnership is supported through IU Cinema’s Creative Collaborations program. 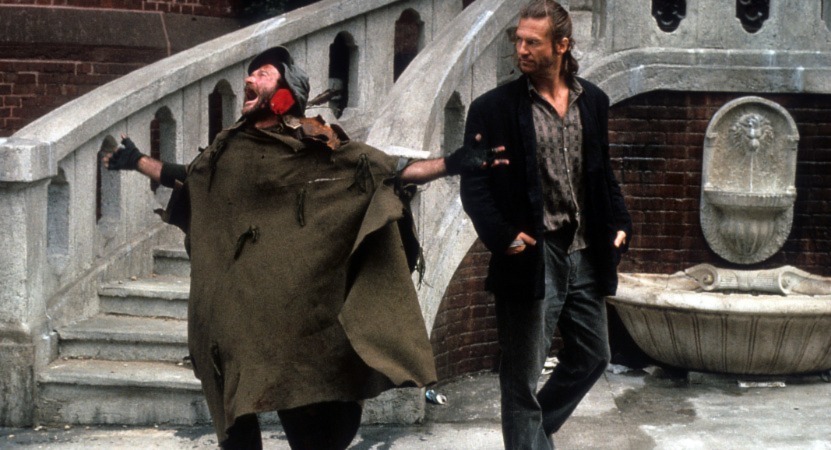 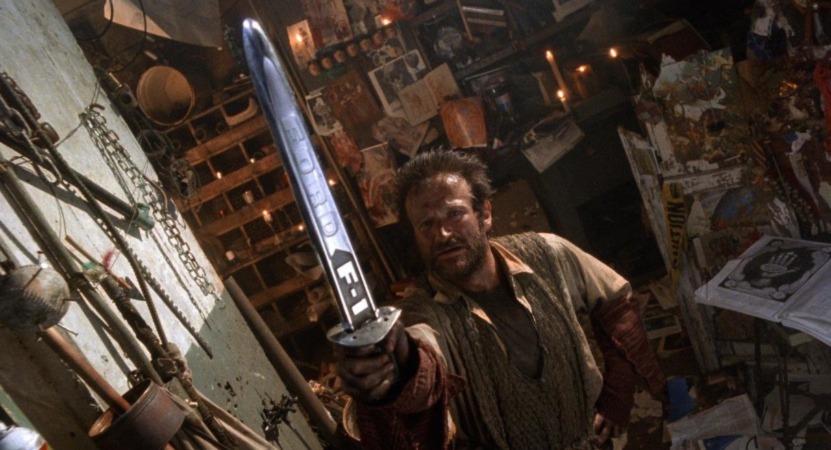 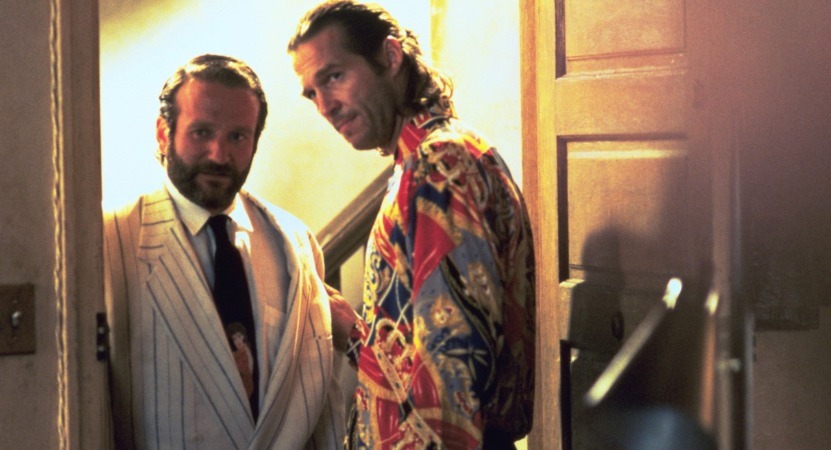 This screening includes ALL THE PRESIDENT'S MEN

This screening includes THE OUTPOST—DIRECTOR'S CUT