In honor of Indigenous Peoples' Day, a shorts collection from Indigenous filmmakers featuring titles from the 2022 Sundance Film Festival.

The Headhunter’s Daughter / Philippines (Director and Screenwriter: Don Josephus Raphael Eblahan - Ífugão, Visayan): Leaving her family behind, Lynn traverses the harrowing roads of the Cordilleran highlands to try her luck in the city as a country singer.

Kicking the Clouds / United States (Director: Sky Hopinka - Ho-Chunk Nation/Pechanga Band of Luiseño Indians): An experimental documentary centered on a 50-year-old cassette tape of a Pechanga language lesson between the director’s grandmother and great-grandmother, and contextualized by an interview with his mother in his Pacific Northwest hometown.

Long Line of Ladies / United States (Directors: Rayka Zehtabchi, Shaandiin Tome - Diné): A girl and her community prepare for her Ihuk, the once-dormant coming-of-age ceremony of the Karuk and Yurok tribes of Northern California.

Maidenhood / Mexico (Director: Xochitl Enriquez Mendoza - Zapoteca): Catalina submits to the tradition of her people to demonstrate her purity and worth as a woman to her beloved, but her body betrays her and she fails to demonstrate her chastity.

The Original Shareholder Experience / United States (Director and Screenwriter: Petyr Xyst - Roadrunner clan in the Pueblo of Laguna): An Indigenous telepresenter nearing the top of her class must contend with her career prospects and her moral credibility as she's asked to sell a genocidal product on live television.

ᎤᏕᏲᏅ (Udeyonv) (What They’ve Been Taught) / United States (Director: Brit Hensel - Cherokee Nation): This film explores expressions of reciprocity in the Cherokee world, brought to life through a story told by an elder and first-language speaker. 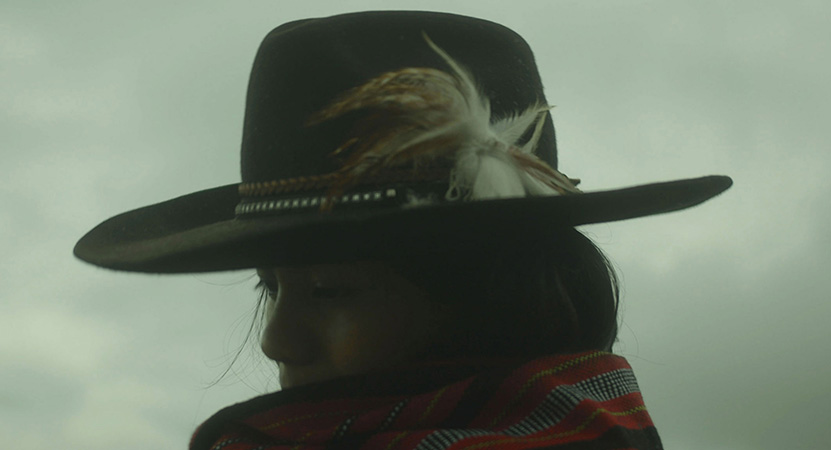 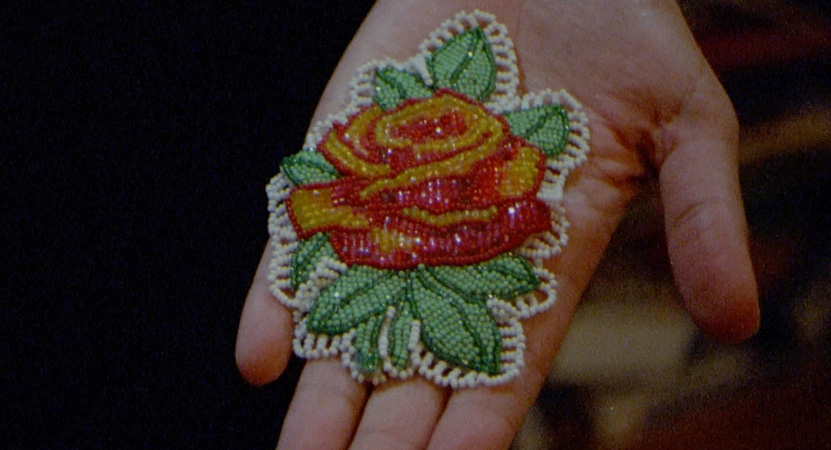 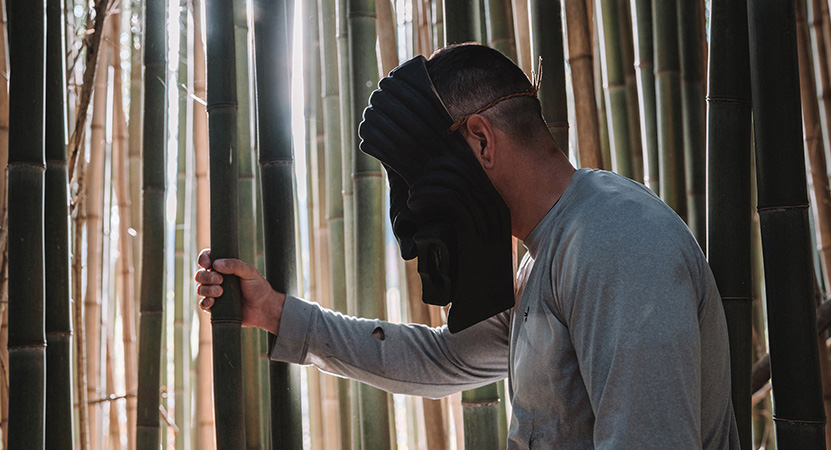 This screening includes HALLELUJAH: LEONARD COHEN, A JOURNEY, A SONG