A rich Wall Street player basks in his late-1980s yuppie lifestyle, but behind his slick appearance lurks a murderous monster.

Patrick Bateman (Christian Bale) is a Wall Street yuppie, obsessed with success, status, and style, with a stunning fiancée (Reese Witherspoon). He is also a psychotic killer who rapes, murders, and dismembers both strangers and acquaintances without provocation or purpose. Based on the controversial Bret Easton Ellis novel, the film offers a sharp satire to the dark side of capitalism and ’80s yuppie culture while setting forth a vision that is both terrifying and chilling. [102 mins; drama, horror; English]

*Tickets purchased for the film's original screening date (12/1) are valid for this show!

“Inspired by a 14th Amendment detail that allowed companies to be seen as individuals, the film asked a simple question: if a corporation were a person, what type would he be? In a little under three hours, the film concludes that he would be a psychopath.” -- Scott Tobias, The Guardian

“Watching American Psycho is like witnessing a bravura sleight-of-hand feat. In adapting Bret Easton Ellis’s turgid, gory 1991 novel to the screen, the director Mary Harron has boiled a bloated stew of brand names and butchery into a lean and mean horror comedy classic. The transformation is so surprising that when the movie's over, it feels as if you've just seen a magician pull a dancing rabbit out of a top hat.” -- Stephen Holden, The New York Times 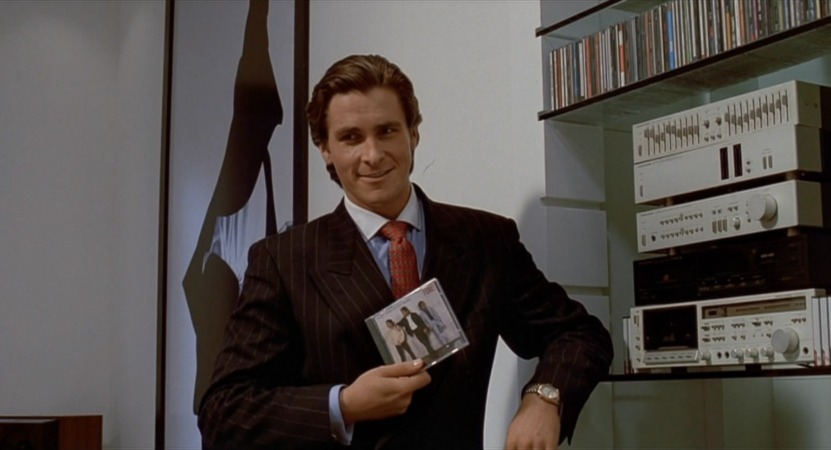 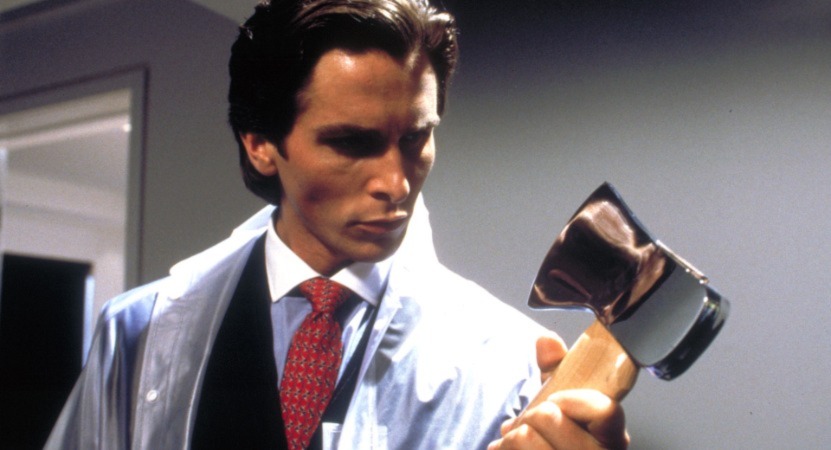 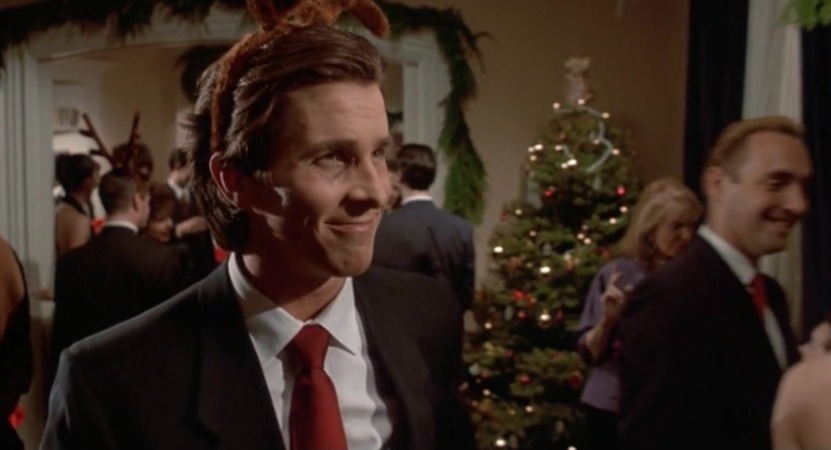