Partnering with the Tournées Film Festival program of the FACE Foundation, the Cinéma Sans Frontières film series aims at promoting French cinema on American campuses. This year’s festival questions the boundaries between genres and challenges our understanding of the cinematic medium. As it interrogates the legacy of direct cinema and processes of production, Cinéma Sans Frontières explores cinematic “realities” and looks at the reflexivity of the medium, to encourage people to see beyond the final product.

A French filmmaker living in California finds out that the film he is writing is already being screened. A little girl tries to watch a videotape she has found inside a hog’s stomach. A cooking show host constantly scratches at a full-body rash that no one else can see. From Quentin Dupieux, director of the cult movie Rubber, Réalité is a mind-bending comedy where characters intersect in the realm of the impossible, thus collapsing the distance between dream and reality. In English and French with English subtitles. Contains mature content, including violence, strong language, and drug references. 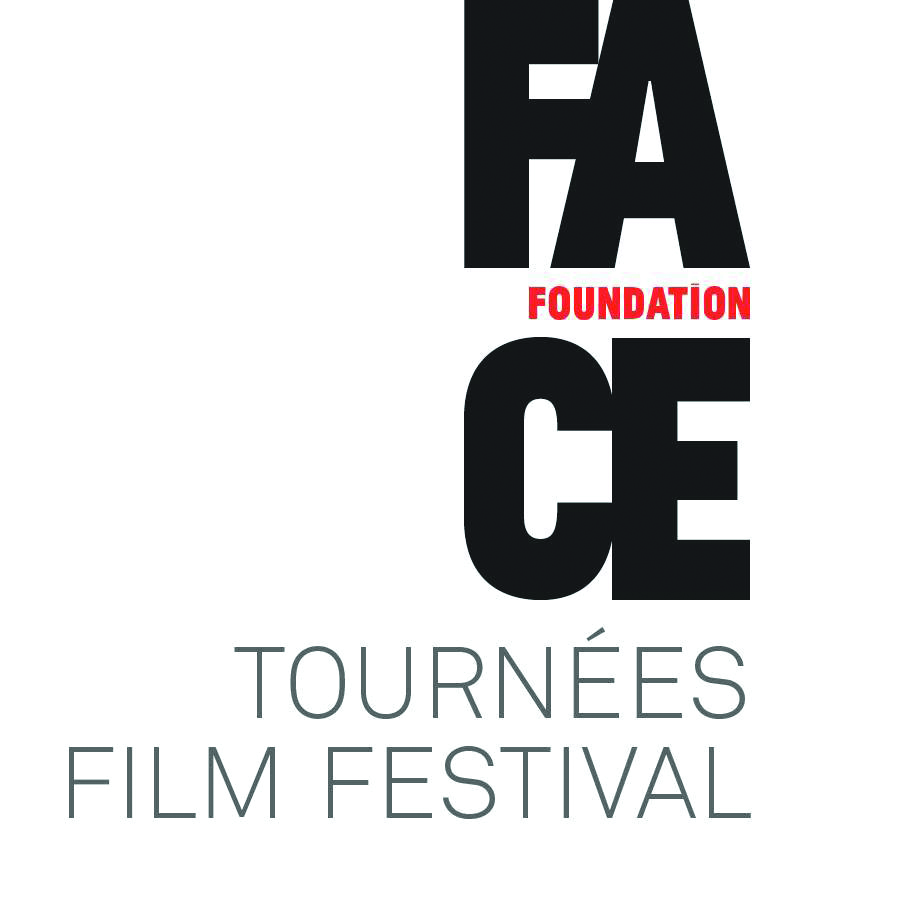 Additional screenings of this film