This screening includes PULL MY DAISY

Beat Generation writers, musicians, and artists bring to life a comedy of manners crashed by bohemians. Followed by a Q&A with special guests!

About Pull My Daisy

Loosely based on the third act of Jack Kerouac’s play Beat Generation with improvisational narration by Kerouac himself, Pull My Daisy features Beat writers Allen Ginsberg, Gregory Corso, and Peter Orlovsky; musician David Amram; artists Larry Rivers and Alice Neel; and French actress Delphine Seyrig. The story is based on an incident from the life of Beat Generation figure Neal Cassady, but is reminiscent of Charlie Chaplin’s Modern Times as well as a brakeman invites a very stodgy bishop and his wife to dinner—only to have his bohemian friends crash the party. Great jazz score by David Amram and wonderful photography by Robert Frank, whose renowned book The Americans had just been released (1958) by Delpire Press in France. [30 mins; short; English]

“Pull My Daisy situates the viewer in one of Frank's most creative decades, with a cast of who's who among the Beats.” – Andrea Gronvall, Chicago Reader

“The surprise, for me, was the narration by Jack Kerouac, which kept things rolling along on a tide of laughter and poetry.” – Dwight MacDonald, Esquire Magazine

“There's no story to speak of, and, in fact, there's no dialogue: the hilarity emerges from the way Kerouac's non-stop voice-over narration gives breezy comic ripples to seemingly spontaneous shenanigans.” – Richard Brody, The New Yorker 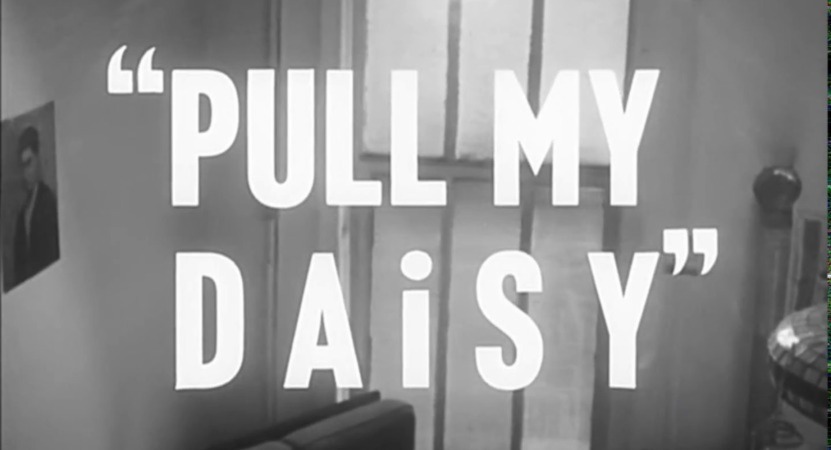 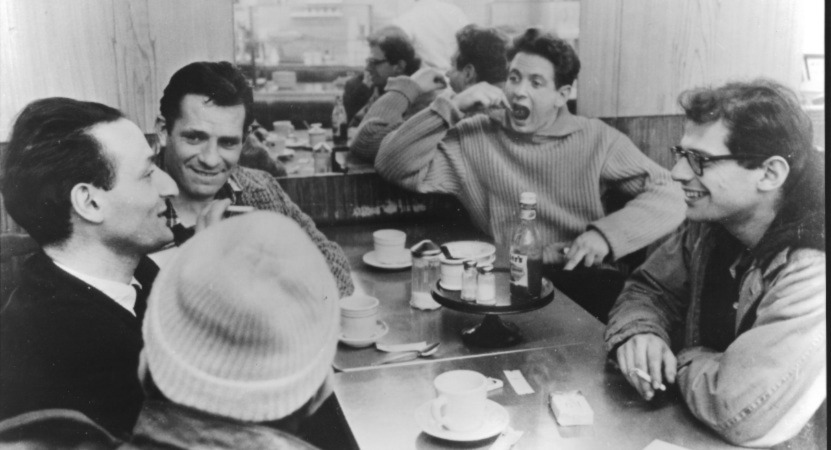 This screening includes ON THE ROAD