This screening includes THE AWFUL TRUTH

Cary Grant and Irene Dunne star as a couple on the brink of divorce who just can't seem to let each other go.

About The Awful Truth

In this Oscar-winning farce, Cary Grant (in the role that first defined the Cary Grant persona) and Irene Dunne exude charm, cunning, and artless affection as an urbane couple who, fed up with each other’s infidelities, resolve to file for divorce. But try as they might to move on, the mischievous Jerry can’t help meddling in Lucy’s ill-matched engagement to a corn-fed Oklahoma businessman (Ralph Bellamy), and a mortified Lucy begins to realize that she may be saying goodbye to the only dance partner capable of following her lead. Directed by the versatile Leo McCarey, a master of improvisation and slapstick as well as a keen and sympathetic observer of human folly, The Awful Truth is a warm but unsparing comedy about two people whose flaws only make them more irresistible. [90 mins; comedy, romance; English]

“Leo McCarey's largely improvised 1937 film is one of the funniest of the screwball comedies, and also one of the most serious at heart.” – Dave Kehr, Chicago Reader

“Merely one of the greatest comedies ever made.” – Matt Brunson, Film Frenzy 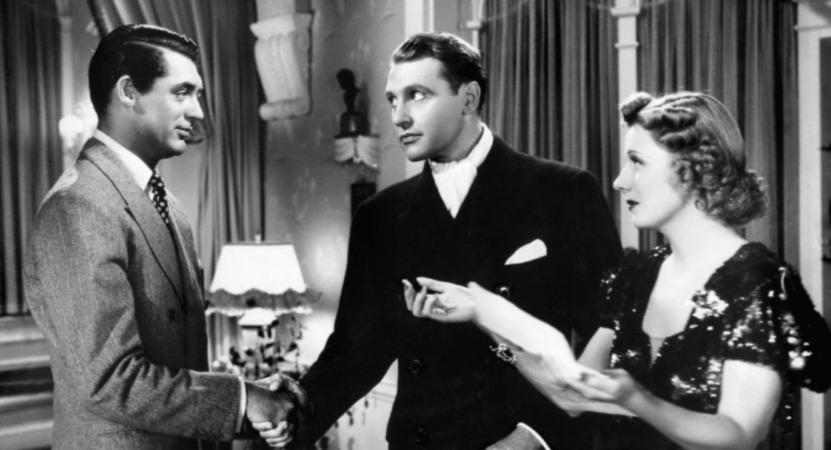 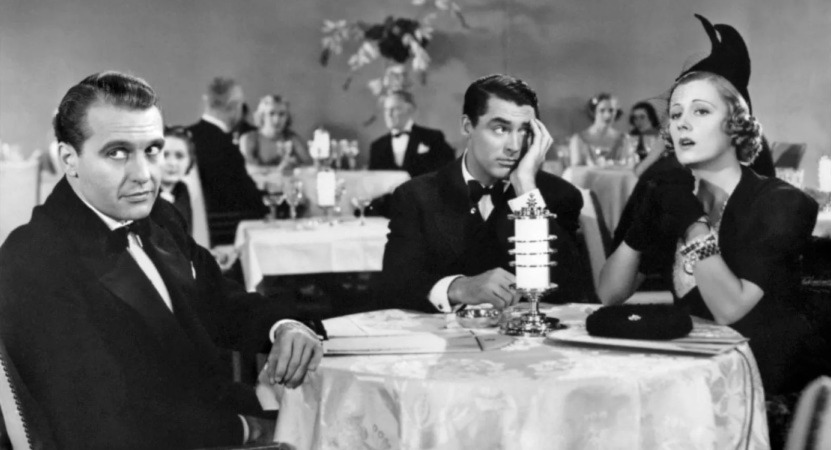 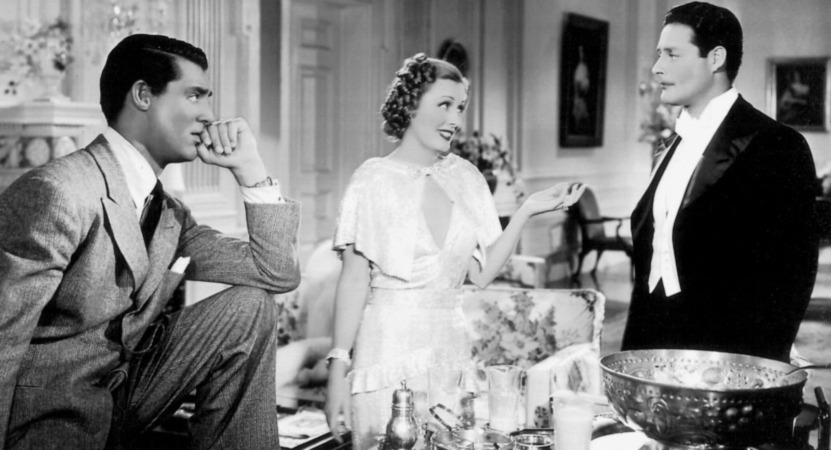