When showgirl Eve Peabody (Claudette Colbert) arrives in Paris with nothing but the gold lamé gown on her back, she finds herself in her own Cinderella story after she is hired by an aristocrat (a riotously funny John Barrymore) to lure away his wife’s (Mary Astor) lover by impersonating a baroness. With a gorgeous new wardrobe and a fairy godfather in hand, Eve relishes the role—until her Prince Charming, a handsome cab driver played by Don Ameche, comes on the scene. Wittily directed by Mitchell Leisen with a superb script by Billy Wilder and Charles Brackett, Midnight expertly embodies the delirious situations, effervescent romance, and off-kilter characters that make the screwball comedy genre so divine. [94 mins; comedy, romance; English]

“It has a superbly malicious script by Brackett and Wilder, gorgeous sets and camerawork, and a matchless cast. All in all, probably Leisen's best film.” – Derek Adams, Time Out 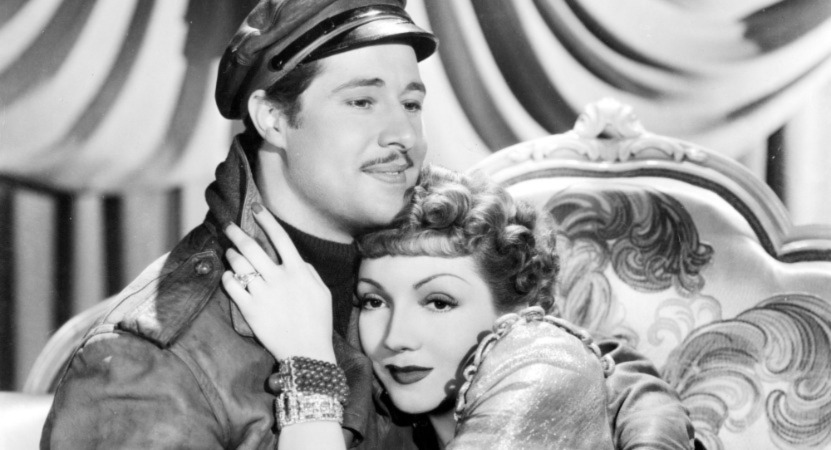