How do you choose between Gary Cooper and Fredric March? If you are Miriam Hopkins in this risqué pre-Code farce, you don't.

About Design for Living

Gary Cooper, Fredric March, and Miriam Hopkins play a trio of Americans in Paris who enter into a very adult “gentleman’s agreement” in this continental pre-Code comedy, freely adapted by Ben Hecht from a play by Noël Coward and directed by Ernst Lubitsch. A risqué relationship story and a witty take on creative pursuits, the film concerns a commercial artist (Hopkins) unable—or unwilling—to choose between the equally dashing painter (Cooper) and playwright (March) she meets on a train en route to the City of Light. Design for Living is Lubitsch at his sexiest, an entertainment at once debonair and racy, featuring three stars at the height of their allure. [91 mins; comedy, romance; English]

“The ‘Lubitsch Touch’ indeed: edged and between the ribs before you know it's being brandished.” – Walter Chaw, Film Freak Central

"Design for Living is in the true Lubitsch tradition, and I think it his most satisfying sound film.” – Forsyth Hardy, Cinema Quarterly 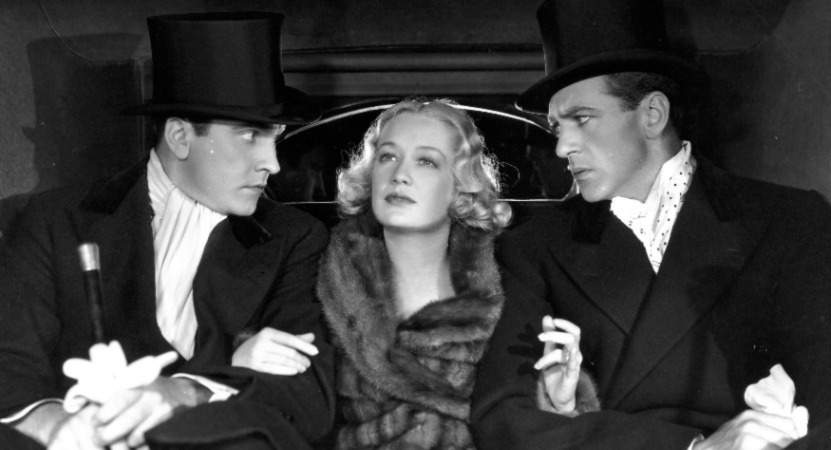 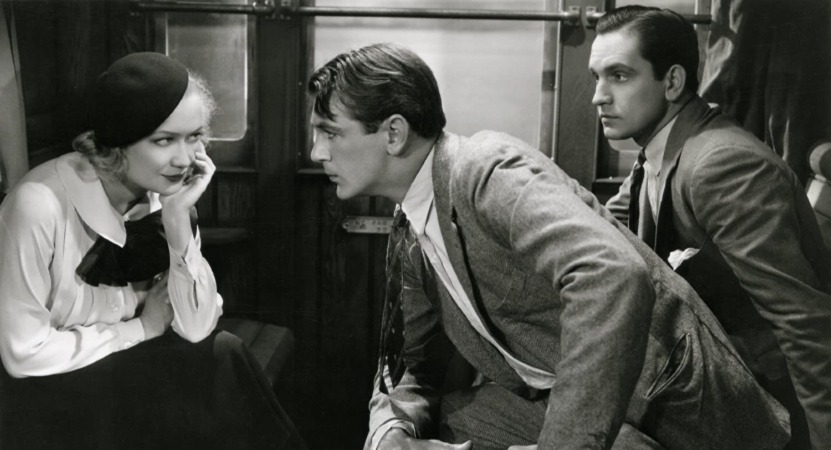 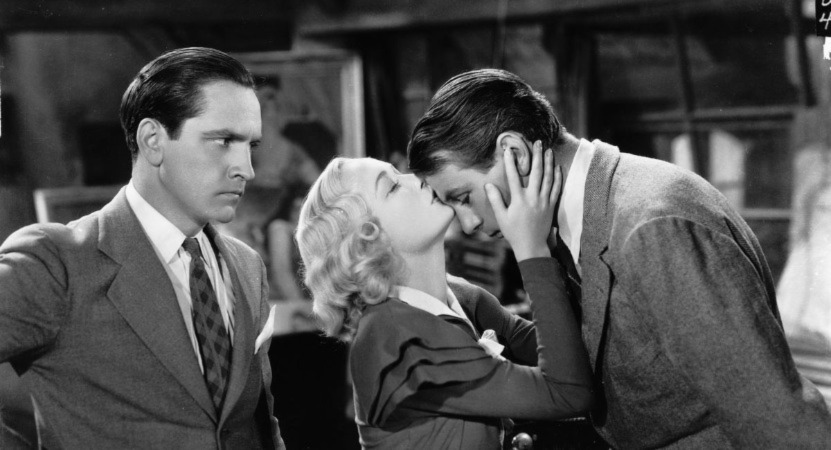