Join our intrepid Establishing Shot bloggers for a conversation about an eclectic group of films.

To participate in this virtual event:

Join our Establishing Shot team for a delightful discussion about a rich and varied collection of films. You and they watch the films ahead of time, and then everyone digs into the debates, reviews, trivia—all the good stuff!

The selected films, and how you can watch them (platforms subject to change), are listed below.

Chosen by Aja Essex, a co-founder of Cicada Cinema, IU Cinema's Outreach and Engagement Manager, and the host, producer, and editor of the Cinema’s podcast, Footage Not Found. She seeks to engender thought, conversation, and possibility through film and has always aimed to spotlight the underseen, underscreened, and underappreciated. Drunken Master II is available to rent or buy from Amazon, YouTube, Apple TV, and Google Play.

Chosen by Laura Ivins. Laura loves stop motion, home movies, imperfect films, nature hikes, and Stephen Crane's poetry. She has a PhD from Indiana University and an MFA from Boston University. In addition to watching and writing about movies, sometimes she also makes them. Watership Down is streaming on HBO Max and the Criterion Channel, and is available to rent or buy from Amazon, YouTube, Apple TV, and Google Play.

Chosen by Noni Ford, a freelance writer based in the Midwest and a graduate of the Indiana University Media School. She's worked in voice coordination, independent film, and literary management, and primarily writes film criticism and short stories. Mermaids is available to rent or buy from Amazon, Apple TV, and Vudu.

Chosen by Jack Miller. Jack enjoys the films of Howard Hawks, Jacques Tourneur and John Ford. He graduated from Indiana University with a BA in English, and currently resides in Chicago. He also enjoys listening to country and disco music. The Ladies Man is available to rent or buy from Amazon, Apple TV, YouTube, Google Play, and Vudu.

Chosen by Jesse Pasternack, a graduate of Indiana University who wrote about film, television, and pop culture for the Indiana Daily Student and was co-president of the Indiana Student Cinema Guild. An aspiring professional writer-director, his own film work has appeared at Campus Movie Fest and the Anthology Film Archives in New York City. Klaus is streaming on Netflix.

Chosen by Michaela Owens, the editor of Establishing Shot and IU Cinema's Communications and Outreach Media Specialist. An IU graduate with a BA in Communication and Culture and an MA in Cinema and Media Studies, she never stops thinking about classic Hollywood, thanks to her mother’s introduction to it, and she likes to believe she is an expert on Esther Williams. Indiscreet is streaming on Kanopy and the Roku Channel, and is available to rent or buy from Amazon, YouTube, Google Play, and Apple TV. 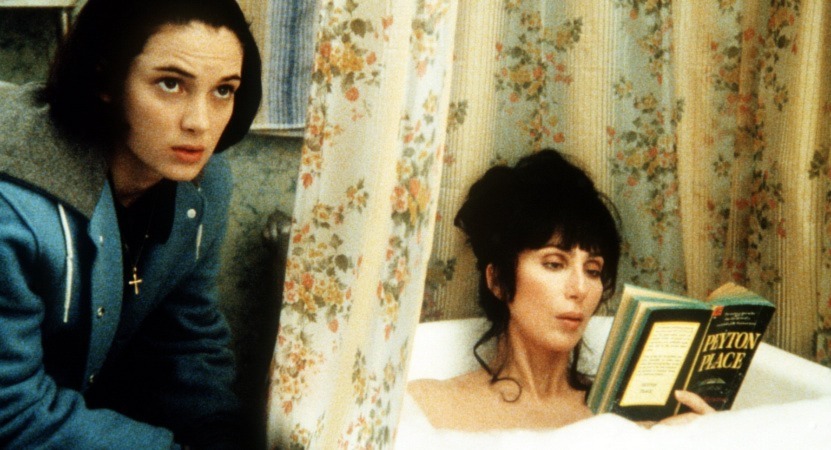 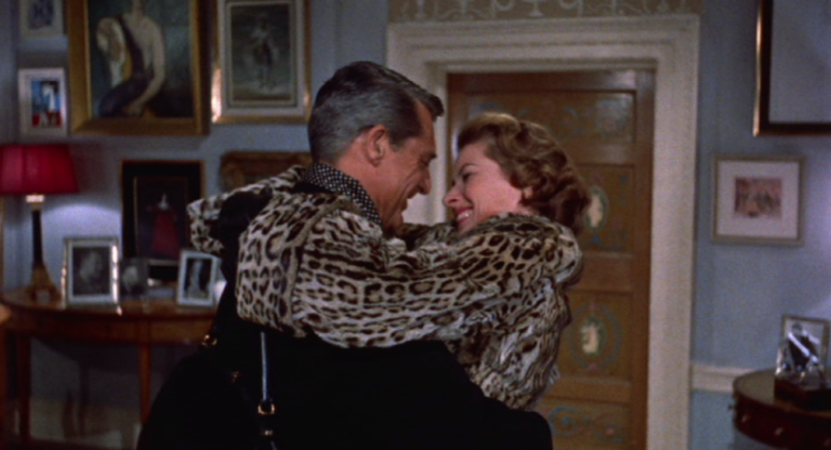