An award-winning documentary that explores Blackness and its multiplicities of expressions. Q&A to follow—read on for more.

Is there an essential Black identity? Filmmaker Marlon Riggs uses his grandmother’s gumbo as a metaphor to describe the diversity of Black identities in the United States and refute the rigid definitions of Blackness that are imposed from both outside and within the Black community. In this award-winning documentary, his final film before his death at the age of 37, Riggs travels the U.S. to explore African American identity. Joined by cultural critics such as Angela Davis, bell hooks, Cornel West, and Michelle Wallace, Riggs presents a powerful critique of sexism, patriarchy, homophobia, colorism, and cultural nationalism in the Black family, church, and other Black institutions. [87 mins; documentary; English] A Q&A with special guests (to be announced) will follow the screening.

“Stands as a testament to a dedicated and daring man.” – Walter Goodman, New York Times

“A still relevant call for communion among diverse African-American communities, and an elegy for an activist-artist.” – Bill Weber, Slant Magazine

“[The film is] an important gift, bequeathed by a beautiful soul.” – Adrian Mack, Georgia Straight 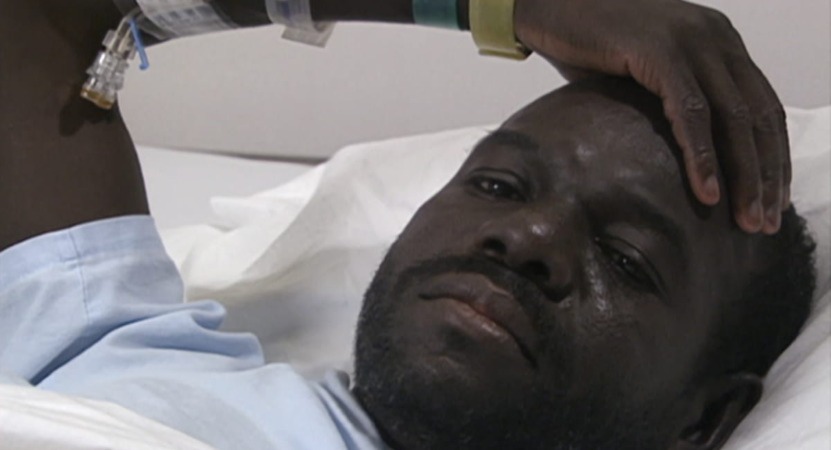 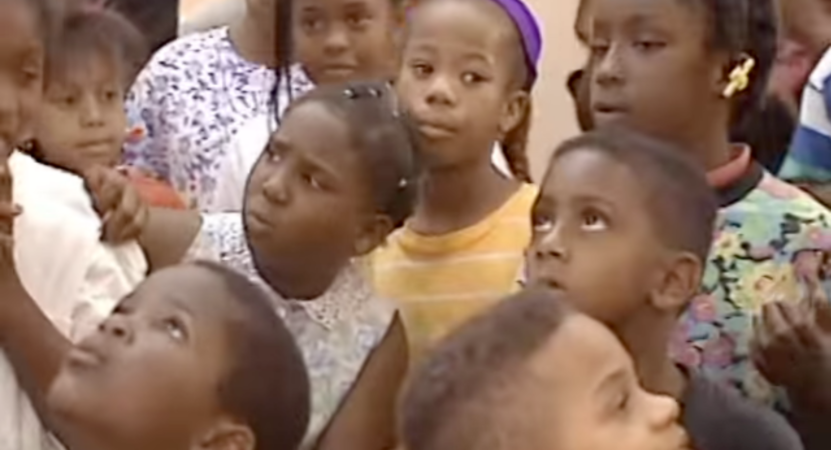