The cult dystopian sci-fi thriller follows one man's struggle against a world ordered by a genetic hierarchy. Starring Ethan Hawke, Uma Thurman, and Jude Law. Followed by a Q&A with special guests!

Part murder mystery, part dystopian science-fiction thriller, Gattaca depicts a future society that uses genetic engineering to produce haves and have-nots. Vincent (Ethan Hawke) is an “in-valid” whose lack of genetic enhancement restricts him from following his dreams of space travel… until he takes on the identity of a genetically pure but paralyzed “valid” (Jude Law). Vincent secures a job with a prestigious space program, a relationship with one of his genetically perfect co-workers (Uma Thurman), and a chance to join a team in space, but DNA found at a murder scene implicates him and jeopardizes everything. [106 mins; drama, sci-fi; English] A Q&A with special guests (to be announced) will follow the screening. 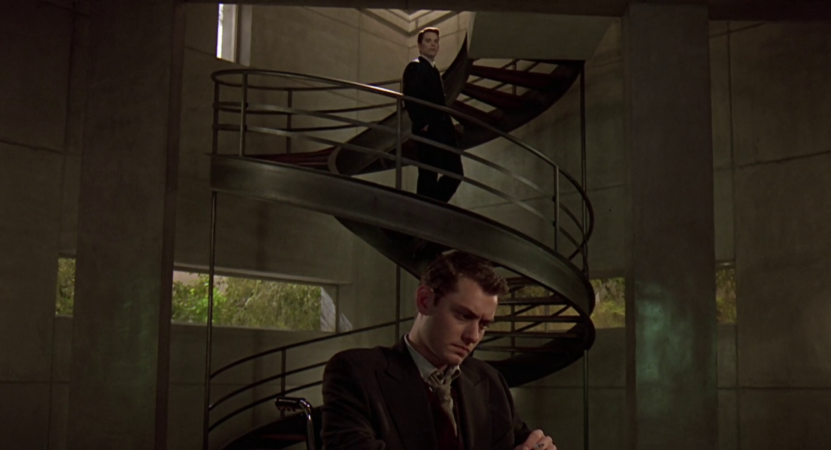 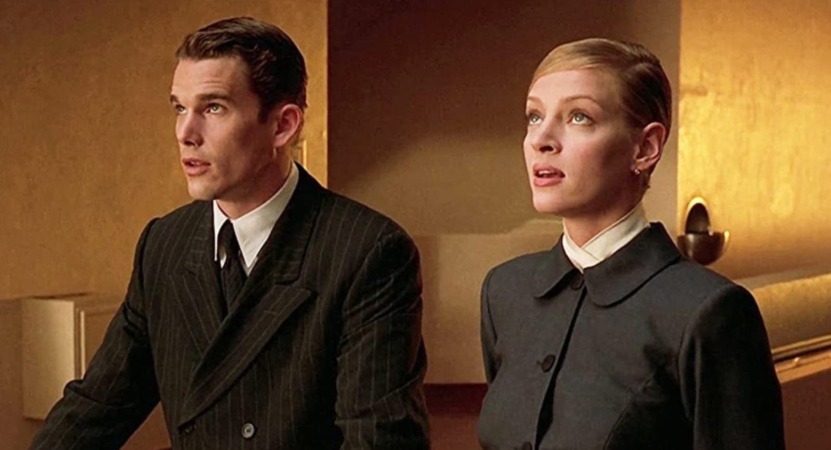 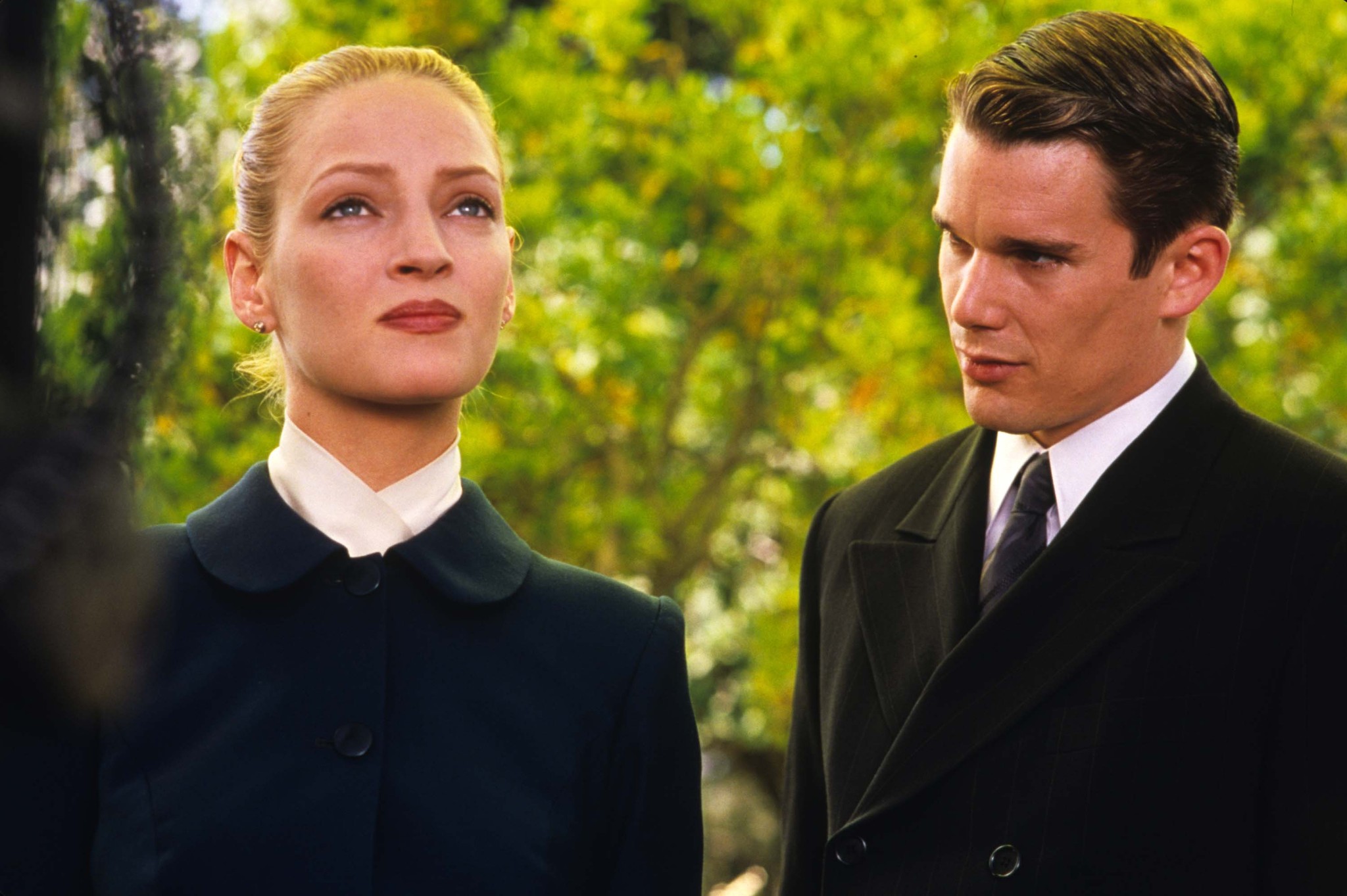