This screening includes NIGHT OF THE COMET

A comet wipes out most of life on Earth, leaving two Valley Girls fighting against cannibal zombies and a sinister group of scientists.

About Night of the Comet

It’s the first comet to buzz the planet in 65 million years, and everyone seems to be celebrating its imminent arrival. Everyone, that is, except Regina Belmont and her younger sister Samantha—two Valley Girls who care more about fashion trends than the celestial phenomenon. But upon daybreak, when the girls discover that they’re the only residents of Los Angeles whom the comet hasn’t vaporized or turned into a zombie, they do what all good Valley Girls do… they go shopping! But when their day of malling threatens to become a day of mauling, these gals flee with killer zombies and blood-seeking scientists in hot pursuit! Filmed at Sherman Oaks Galleria, Los Angeles. [96 min; sci-fi, horror, comedy; English]

"Night of the Comet is not really symbolic of anything quite so real-world perilous, but it serves as a rare example of smart, resourceful and snarky butt-kicking women in film of that decade." — Jennifer K. Stuller, Bitch Media

"The bastard offspring of an entire drive-in era, Night of the Comet is one of the most unique motion pictures from any  age, and it's a wonder that more modern filmmakers haven't used it as a cinematic template." — Jacob Knight,  Birth.Movies.Death.

"I think it's the film's ability to embrace its own zaniness that has cemented Night of the Comet's legacy in modern horror as by far one of the most inventive cult classics to have been spawned during the '80s." — Heather Wixson, Daily Dead 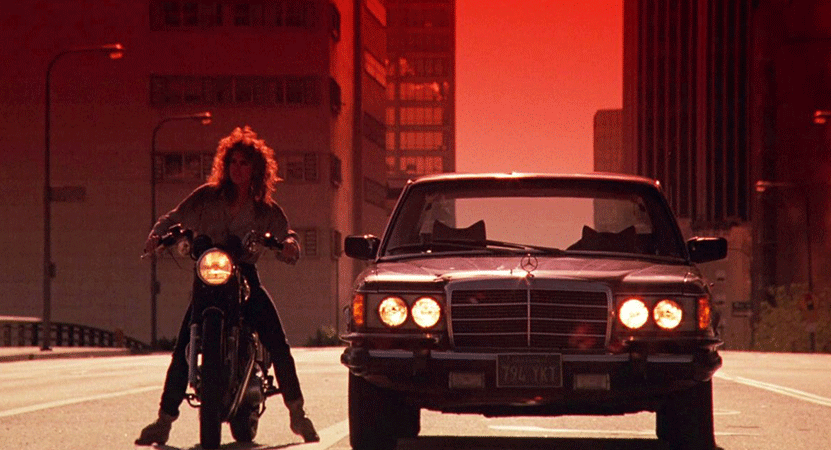 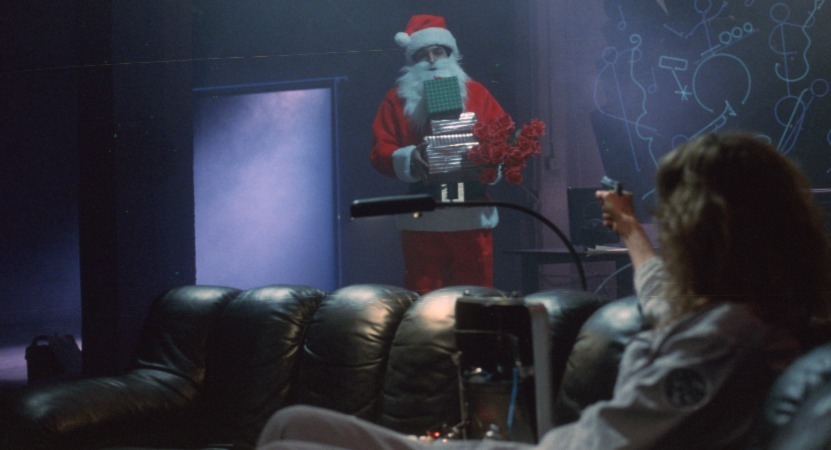 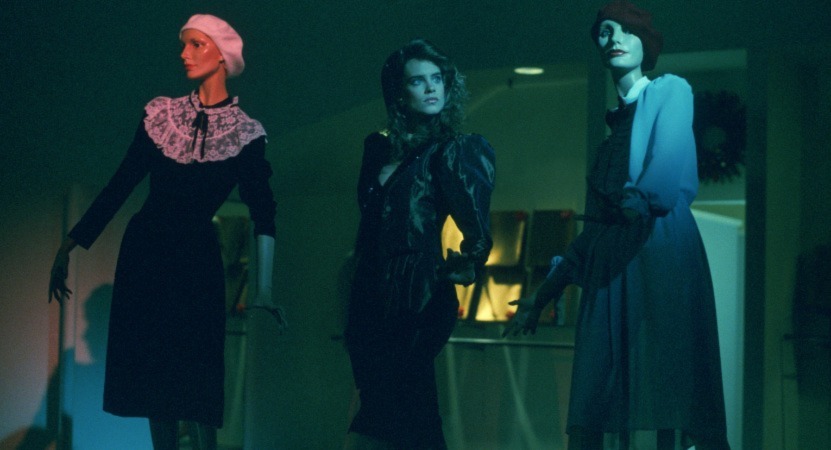 This screening includes THE LOVE WITCH