In an alternate future, criminals are sentenced to life on the barren Terminal Island. There, two groups fight for control over the nascent society, as the Rebels struggle to remake the island into a better world than the one that banished them.

A cult movie masterpiece, acclaimed filmmaker Stephanie Rothman wryly blends a violent action and survival-film plot structure with commentary on the American justice system. After the abolishment of the death penalty, California murderers are dumped on an island to spend the rest of their lives unsupervised. There, two groups are formed, one lead by a psychopath, and another group determined to bring him down and build a more equitable society. [88 min; action, drama; English]

"Exploitation films have often explored political themes, but few have done so as overtly as Stephanie Rothman’s 1973 film Terminal Island... It remains one of the most intriguing political allegories among Seventies genre films." — Stephen Bjork, Digital Bits 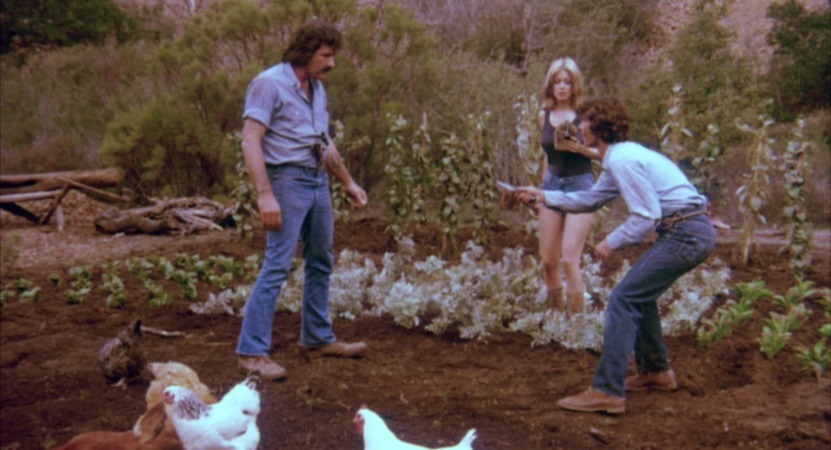 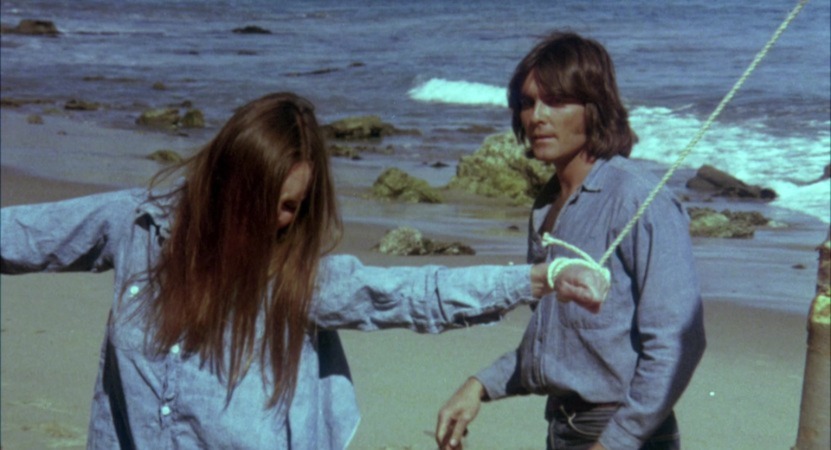 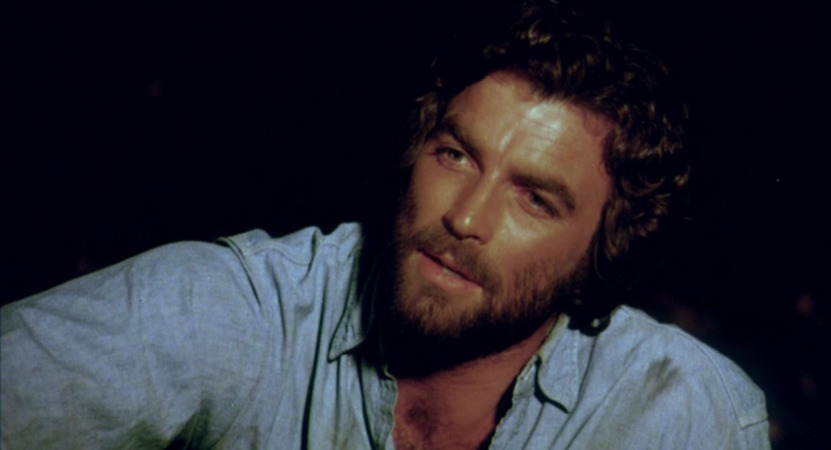 This screening includes THE VELVET VAMPIRE