This screening includes THE STUDENT NURSES

Four nursing students navigate the social, political, and cultural turmoil of the early 1970s in Stephanie Rothman's signature ensemble drama. Q&A with the filmmaker to follow!

About The Student Nurses

Four nursing students finishing their education are faced with professional and personal challenges as they wade through the tumultuous and ever-changing political and social landscape of L.A. on 1970. A masterful blend of individual narratives and varied formal styles and genres, The Student Nurses is a masterclass in ideological filmmaking for mainstream audiences, the signature cinematic calling card for one of New Hollywood's most intriguing directorial voices. [89 min; drama; English]

A Q&A with director Stephanie Rothman will follow the screening.

Print courtesy of the Museum of Modern Art, New York.

"Though she was recognized at the time by some astute critics, it’s only recently that Rothman’s work has been unequivocally acknowledged for what it is: incisive, funny, and bursting with ideas, and a crucial counter to the overwhelmingly male vision of the American seventies." — The Metrograph

"The one woman filmmaker of the Seventies with a consistent and solid body of work—a body of work that expresses the possibilities of American society." — Terry Curtis Fox, Film Comment 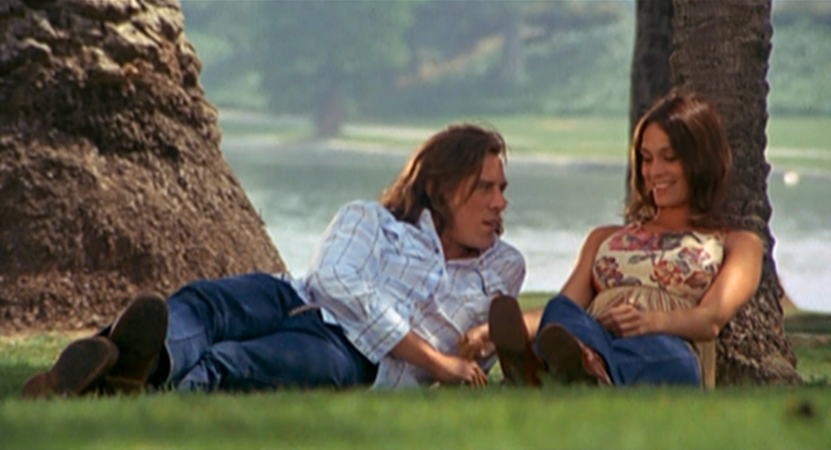 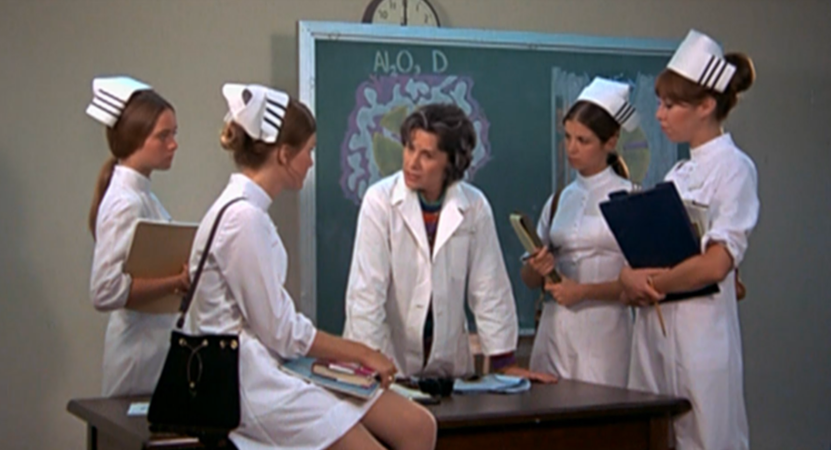 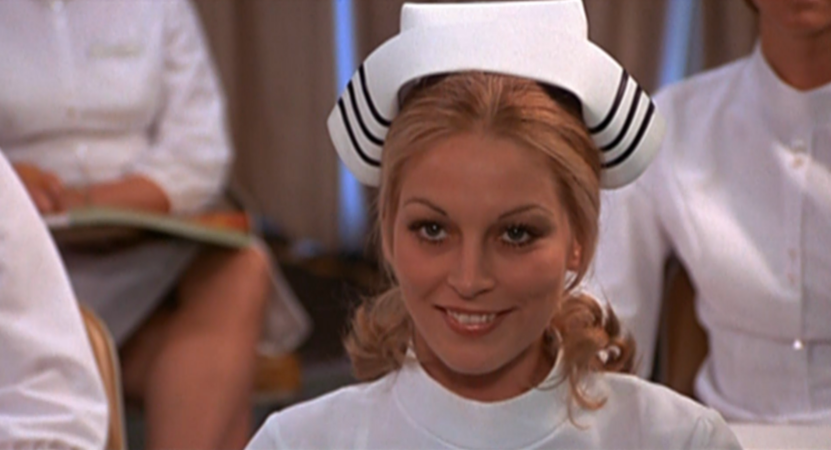